Chef Roland Schuller worked in some of the most prestigious kitchens, training under Chef Antonio Sciullo and Chef George Blanc, or working alongside fellow Michelin-starred chefs such as at Don Alfonso 1890 in Naples or at The Drawing Room in Hong Kong once co-owned with lifelong friend, Chef Umberto Bombana. In Hong Kong, where he first landed in 1993, he is also known for his previous eponymous restaurants Chez Roland and Roland’s Terrace, as well for helming Aspasia and KEE Club. In 2010, he received the Italian Cuisine Worldwide Award, for his outstanding contribution to the spread and preservation of Italian food to the world.

A German-born Austrian, Italian-trained chef, who worked in France, Switzerland, Hong Kong and Thailand, Chef Roland’s repertoire of ingredients and cooking techniques is broad and diverse. Beyond the talent and expertise, it is the limitless inventivity and the pertinent simplicity in which he prepares the finest ingredients, that makes the food experience at Octavium unexpected, flavoursome and heartful.

Debuting in his native Germany at Michelin-star establishments including Restaurant Victorian and Restaurant Tantris, Chef Bjoern has been roaming the globe, successively in Dubai in 2010; in Hong Kong from 2011 to 2017; in Shanghai in 2018; before rekindling with Hong Kong in 2019 with Chef Uwe Opocensky at UWE then at the iconic Petrus at Island Shangri-la hotel.

However, far from being comfortable in his successes and bound by the acquired knowledge, Chef Bjoern eagerly took sabbaticals to refuel his inspiration and learn from other masters such as in Tokyo at Jimbocho Den, rated World’s 50 Best restaurants, as well as traditional ramen and tempura houses; in Germany at three Michelin-star Schlosshotel Bensberg with Joachim Wissler; or in the US at Thomas Keller’s world-famous The French Laundry. His cuisine is truly intuitive, unconventional and “global” in his own word. 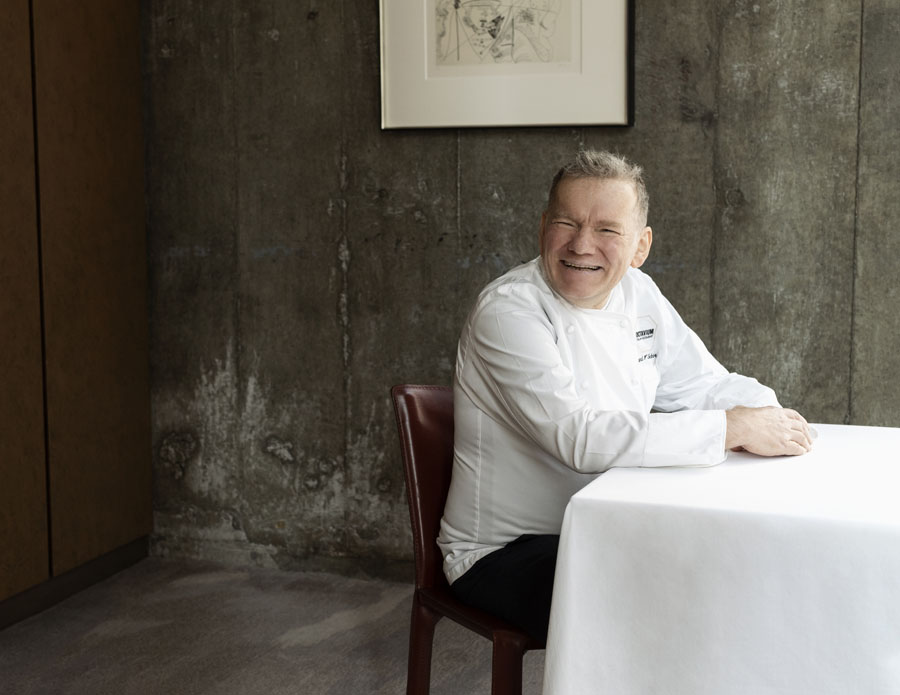 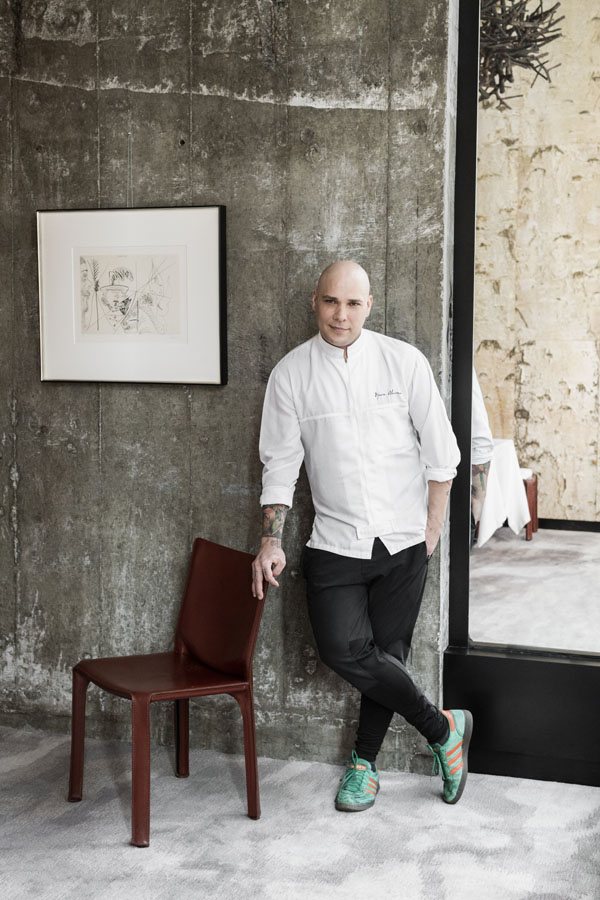 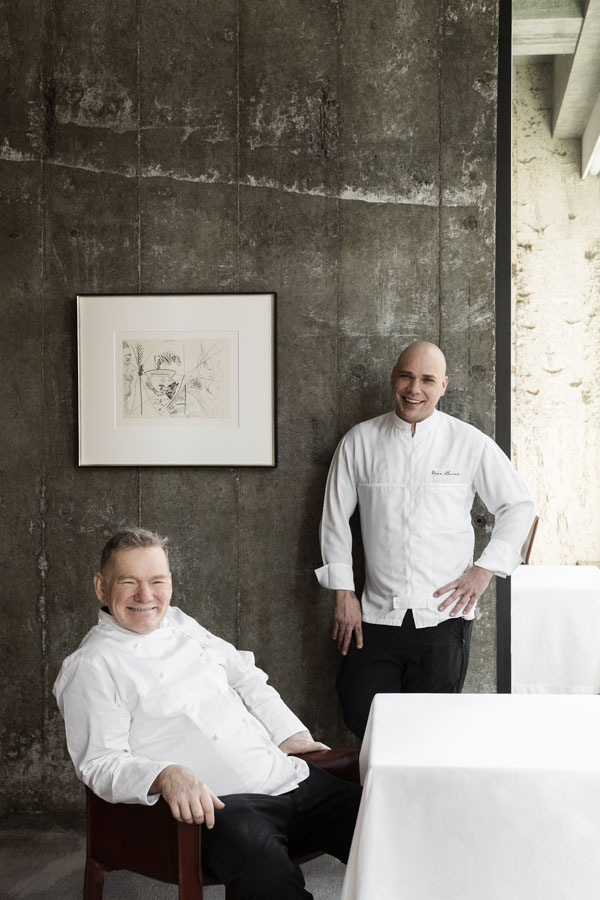